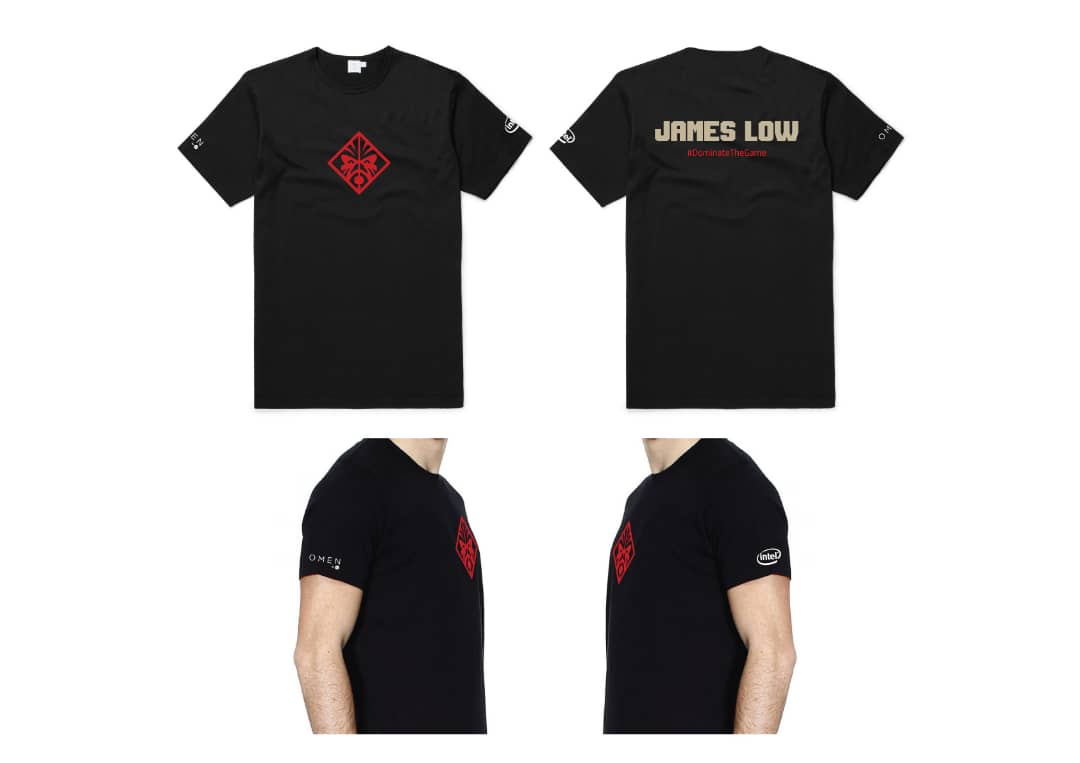 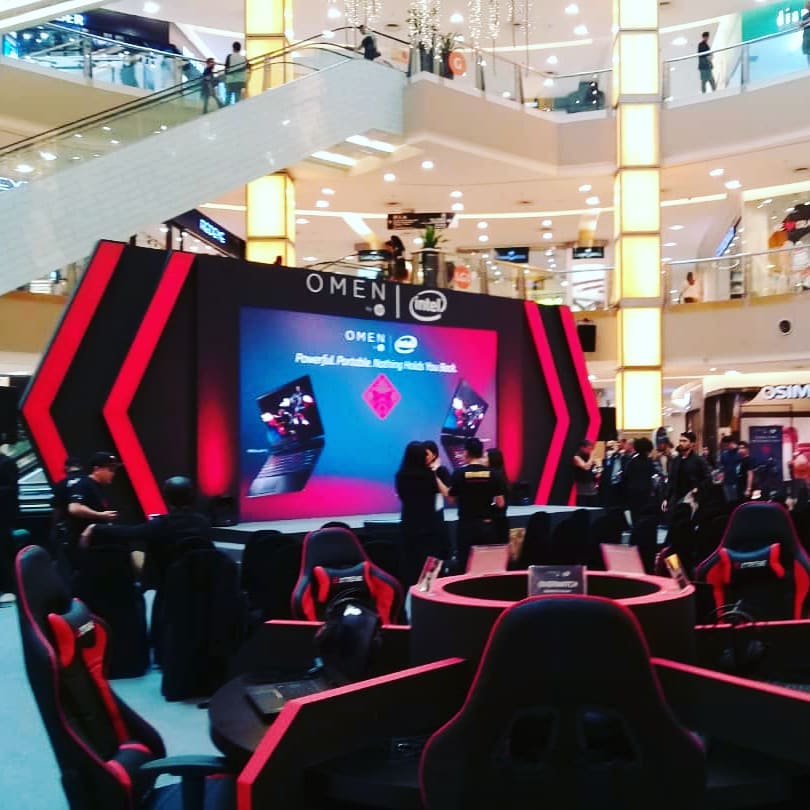 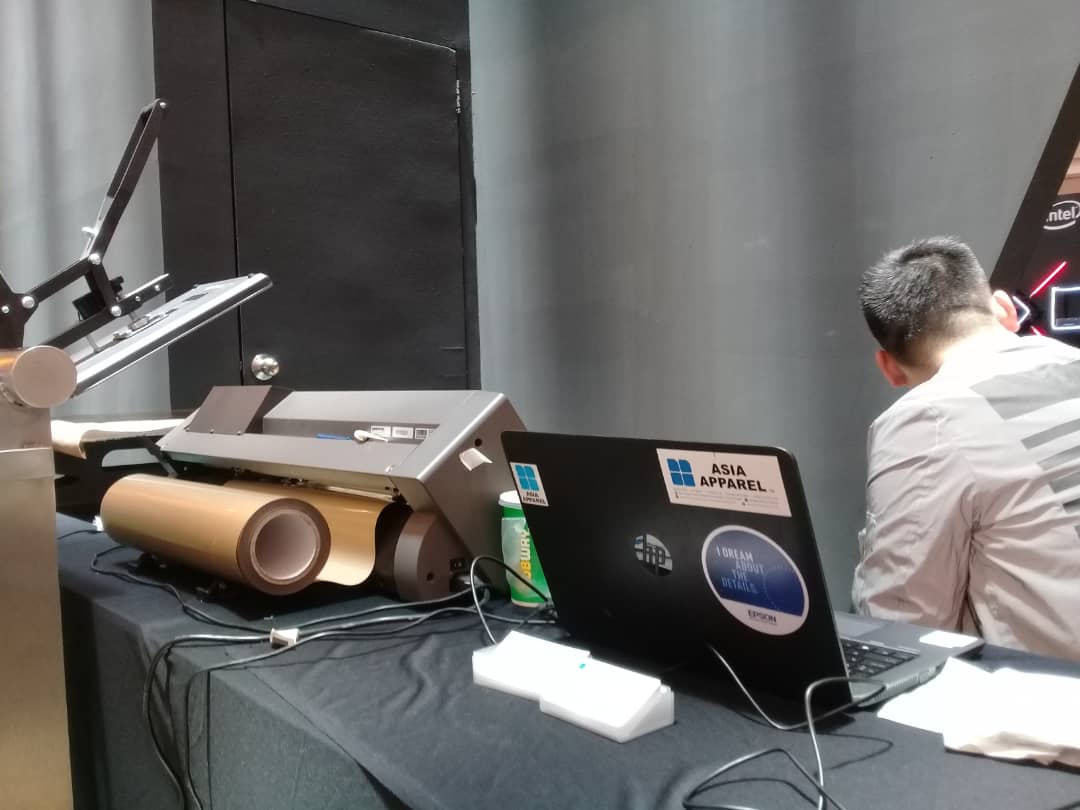 HP announced on 27th August 2018 at Sunway Pyramid that it is collaborating with Intel and PUBG Corporation to launch the inaugural Omen by HP – Challenger Series Tournament, a PUBG gaming competition for players in Asia Pacific and Japan.

In an effort to help local gamers gear up for the ultimate battle royale, HP Malaysia also revealed the latest iteration of its Omen by HP laptop series. It promises more customisable options for any enthusiast looking for the ultimate gaming experience. 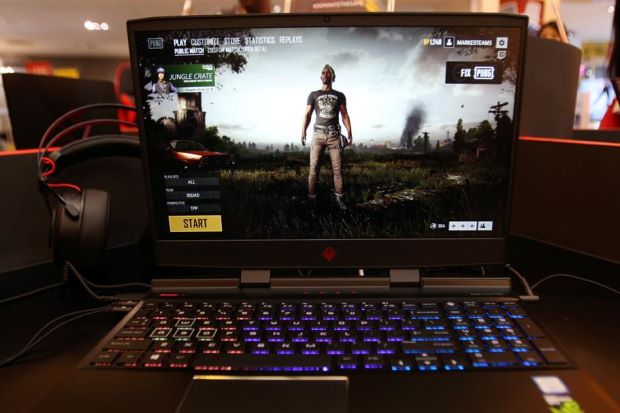 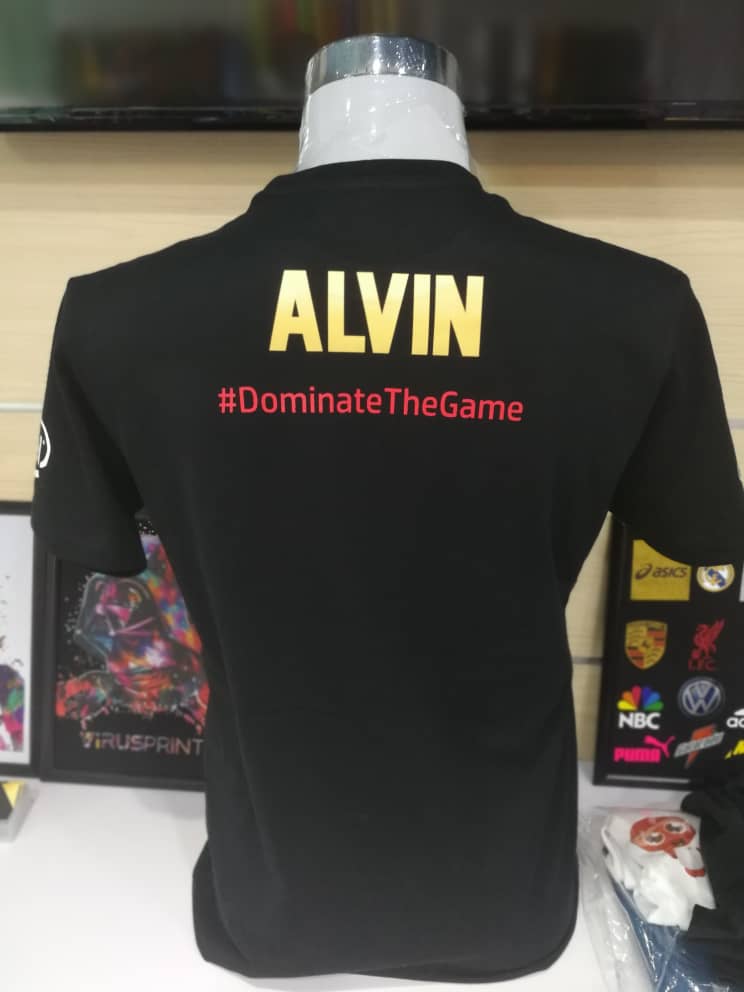